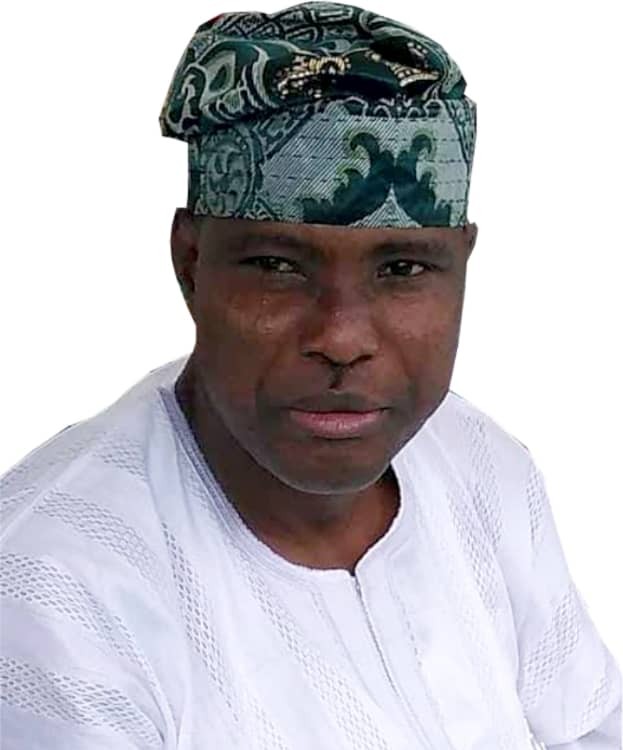 The Honourable Member representing Ibarapa Central/ Ibarapa North in the Federal House of Representatives, Hon. Dr. Ajibola Muraina, at the plenary of Tuesday 16th February, 2020 moved a motion on the need to increase the Oyo State Constituencies from 32 to a maximum of 40.

In a statement through his Special Adviser on Media and Publicity, Olubunmi Sodipo, said, The motion titled: “The Need for INEC To Review Upward The Number Of State Constituencies In Oyo State To Satisfy The Provision Of Sections 112-114 Of The Constitution Of The Federal Republic Of Nigeria (As Amended)”, was based on the provision that the Independent National Electoral Commission (INEC) shall divide every state in the federation into such number of State Constituencies as is equal to three or four times the number of Federal Constituencies within the State.

Since the inception of the present democratic dispensation on 29 May 1999, INEC had failed to review the number of State constituencies in Oyo State hence this legislative action on the part of Hon Ajibola Muraina to address the failure or refusal of INEC to comply with the provisions of the Constitution

The motion as moved by Hon Ajibola Muraina and co-sponsored by the other thirteen, 13 federal lawmakers from Oyo State is intended to ensure that the people of Oyo State obtain equitable and fair representation in the State House of Assembly in time for the conduct of the next general elections in Nigeria.

The motion which was jointly seconded by a duo of honourable colleagues of Hon Muraina from Lagos and Kano was amended at their request to enable the review cover the whole of the Federal Republic of Nigeria and not be limited to Oyo State alone. The House unanimously passed both the amendment and the motion as amended.