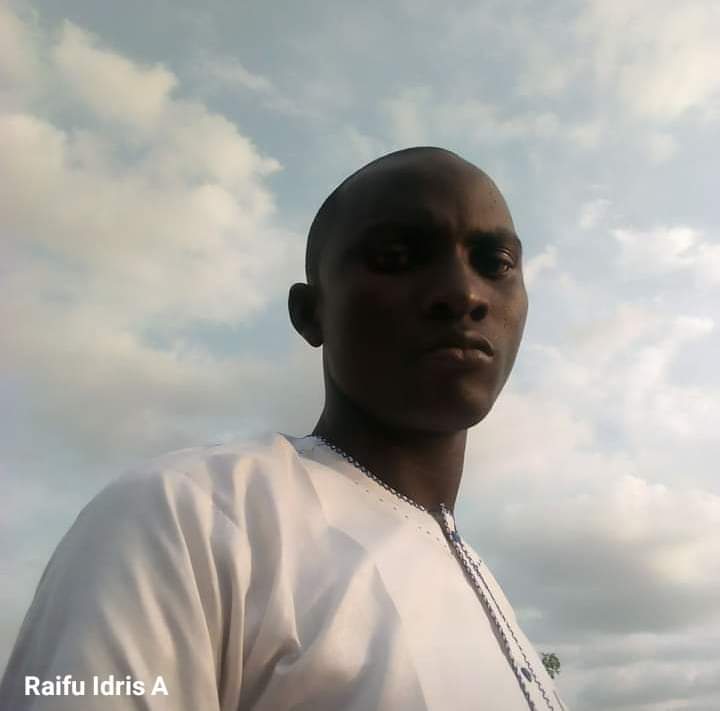 Nigeria as a nation surrounded with breakaway syndrome or secession factor as old as civil war long-standing pooling. Encumbrances tailored our nation is overemphasized, if the controversy and unrest encountering now in Nigeria is keep on persisting,meaning that, Nigeria is susceptible to breaking down and division.

This is a Nation that almost all investors has carted and continue to vacate Nigeria because they’ve foreseen that our Nigeria as a nation is bedeviled with ethnic and tribal disloyalties which follows with maiming innocent lives and destruction of both nation’s and foreign investors properties,(i.e chevron and other foreign investors replaced Nigerians with their people on the account of careful for imminent loss of foreigners lives working here in Nigeria).

Nigeria as a nation facing unhealthy and unfriendly joining together since amalgamation and division of country into unequal parts on 1914, which one part is bigger than two parts, to a large extent, this as created a lot of differences and unwelcoming issues surrounding ethno-religious and political factors.

Come to believe that, Hausa’s nation sees Nigeria nation as their own property to the extent that our dispensation hours in Nigeria is recognized with a lot of favouritism and Hausa’s ethnic centred achievements, ranges from federal roads allocated and other things that should be divided based on the federal character principle.

Yoruba’s nation helps the federal government under the then military head of state Yakubu Gowon in the face of civil war although, injustice was noticed for his enthronement because Gowon is a junior officer in military ranks to the likes of Brigadier Ogundipe and Ojukwu they were before him, all these and some issues surrounding injustice on the side of Yoruba’s and Igbo’s nations.

I would like to centre this paragraph to our Yoruba’s nation, comprises of Oyo, Ogun, Ogun, Ekiti, Lagos,Ondo and host of other Hausa political zoning Yoruba’s nation like Ilorin, this hike period we should erase and back all irrelevant issues that may have features traced to politics,religion and institutions hierarchical issues we should be firm and proactive to issues affecting Yoruba as a nation, because Yoruba’s nation is synonymous with crawling and premature achievements due to differences and myopic politics we set on play.

Igbo’s nation had all its means to go against Hausa’s nation if the political game keep on favouring Hausa’s nation alone, Without bias and political sentiment, Yoruba nation is capable of providing come 2023 president but Yoruba’s nation doesn’t have power to make it actualize but our collective efforts with Igbo’s nation it would be achieved and actualized through strategic and two nations arrangement.

Going by antecedent and past experiences, Nigeria should not be settled on the gunpowder amalgamation strand and colonial division, we should do calculation for secession if it would be preferred and pay interest that would pave way for both Igbo’s and Yoruba’s nation.

On account of National concerns many things had put forwarded by Nigerians and host of “NATIONAL CONFAB” summit, in order to change the phase of governance but current governance in Nigeria and host of Hausa’s nation believes that it wouldn’t favour them because all its provisions accounted for “RESTRUCTURING AGENDA” for Nigeria as a nation.

I would implore movers and shakers, analysts, political commentators both in Nigeria and diaspora in both Yoruba’s and Igbo’s nations to reasons and views the on ground predating issues in the same way through coherence, sensitisation, sane crusade and strategic forces that would proffer the lasting solutions to the myriads problems accounted for UNEQUAL SHARING in this nation called NIGERIA.

EVERYONE IS LANDLORD’S FOR NIGERIA NO ONE IS TENANT.