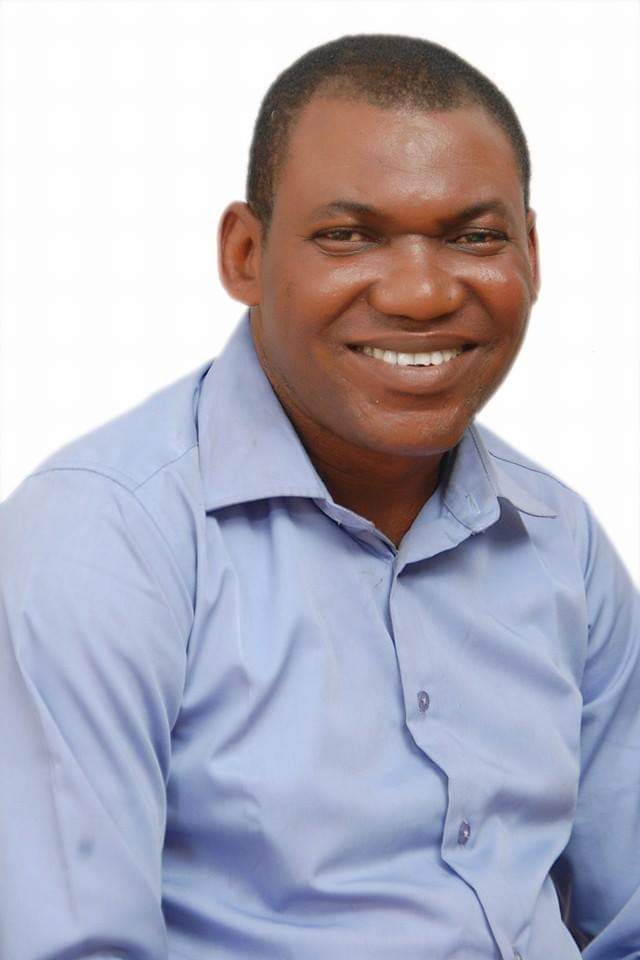 It is always disheartening, seeing a supposed learned personnel, reasoning otherwise because of partisanship and ambition at the detrimerit of his own people.

Instead of uprooting the Genesis of this criminal activities in the country, ethnic bigotry of the government at the center that allowed situation in the country to degenerate badly to this extent he was blaming GSM that is putting all logistics in place to keep us safe.
How else could one be more proactive than immediate deployment of security agents to the scene of fracas and imposing curfew quickly, within 24 hours .

This man talking, a man at the helm of communication affairs in the country for that matter, knows that we are already sitting on gun powder in this country. He can discern the Genesis of this civil unrest but just pretending and deliberately blaming wrongly to score cheap political points in the state instead of advising presidency to be proactive in putting national security right. They are the commander in chief of all forces in Nigeria. Amotekun cannot be effective without police and soldiers’ support. If these people are found wanting, we should ask the presidency.

Can we say, Prof Adeolu Akande and his cohorts in their party that refused to voice out rightly since are not sensitive enough to what is happening in Oyo State and Nigeria in general or they’re just protecting their jobs over their people’s welfare.

Are you saying Governor Akeredolu of Ondo state,, Governor Orthom of Benue state, Governor Abiodun of Ogun state and many other states where Hausas/Fulanis/Yorubas fracas are happening are all not proactive ?

Prof Adeolu Akande by the virtue of his position was able to feel peoples pulse nationally. He reads, listens and contributes to peoples opinion and reactions about their deadly APC led government that fully characterised with ethnic bigotry and favorism in all facet of their deeds and appointments, which have wrecked thousand of havocks in the state and nationally.

He should know that they have made the national atmosphere very tense and peoples trust in their governance have declined..

AK47 herdsmen have stopped farmers from their legitimate farm work, they cannot go to their farms because of kidnappers for ransom. Those who have gut to farm , their produce are being reaped by cattle with impunity. Ibarapaland in Oyo State and Benue state is a good case study.

Consequently the cost of foodstuffs have skyrocketed and unaffordable,cassava powder and flake have refused to be common man’s food nowadays. General cost of living on the high side, hungry man is an angry man, Dear Prof.

My dear Prof, let’s be rational for once and for posterity’s sake !

Who is the commander of all forces in Nigeria and who supposed to put stoppage at all these warring incidents ?
Recently a supposed right thinking man, a whole state Governor, thinking in your line of direction publicly justified Fulani herdsmen carrying AK47 around.
What right do Fulani herdsmen have that other Nigerians do not have ?

Commander of all forces in the country, Major General Muhammad Buhari,GMB that supposed to have made pronouncement long ago about the people carrying arms and ammunition just made feeble pronouncement of arrest (without sincerity) about people carrying AK47 to guard their cattle recently after thousands of lives and prosperities have been destroyed.

I will advise your person and other alike, deliberately goofing around, fanning embers of discord and escalating every security issue in Oyo State because of their ambition to pls stop using their tongues and positions to cause disunity in the state, instead they should tell Major General Muhammad Buhari to stop his bad ethnic mentality and give appropriate command to national forces, with good and right body language. Let every criminal brought to book.

Posterity is watching and may not forgive you all .

Governor Makinde and other governors in the country are trying their best to curtal violence in their respective states, they have put all logistics in place . It is your people at the helm of the national affair that is left to make right and proper steps to make Governors’ effort effective.