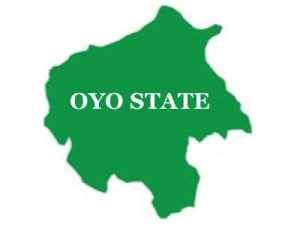 It’s no longer news that the insecurities in Oyo state and the entire southwestern states has escalated beyond control and this as resulted in the destruction of properties worth billions of Naira and many lives were recorded to have been lost .

Our heartfelt condolences are with the victims of the numerous incidents and occurrences that has embattled our pace setter state ever since the beginning of this year.

It’s time our government at all levels, community leaders, stakeholders and all political leaders across board unite themselves, speak in one voice and collectively map out strategies and security measures to settle this raising menace.

From Ibarapa ‘Farmers-Herders crisis to Shasa communal war’, the time has come for all hands to be on deck. Our leaders should see themselves as one irrespective of their differences in politics and political parties.

We should all learn from the 1967-1970 Civil War. A lot of young men and women were massacred, businesses were burnt and the hope of growing economy got crumbled, people’s hopes were lost and leadership became highest bidder.

We can’t afford to leave in disunity anymore. All tribes have their relatives and families in each other’s region. Our bonds are so connected and interrelated with our existence.

Without considering party affiliation,it’s time to bury our differences and unite against external attacks. Oyo State is our home.

This is the time to move forward.