BISI ILAKA: Makinde has a lot to Celebrate as Achievements. 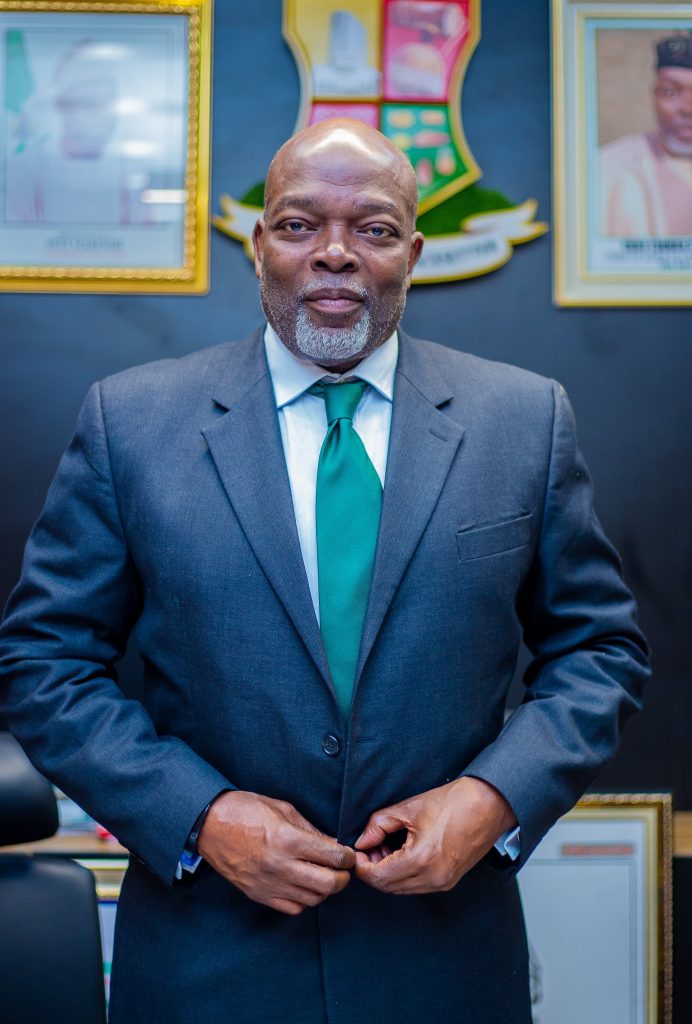 Chief of Staff to the Oyo State governor, Chief Bisi Ilaka, is also the Ladilu of Oyo Kingdom. He speaks to Tribune Online correspondence, DARE ADEKANMBI on what Governor Seyi Makinde has to showcase as achievements just about two years in office, the alternative project funding initiative, the coalition that is gathering in the opposition All Progressives Congress (APC), among others

Governor Seyi Makinde will be two years in office in about three months from now. His first year in office was smooth. His goodwill soared. But in the last six months, things seem to be changing. What is the government doing differently that is possibly changing the perception of people towards it?

I have been with the administration from the transition committee to having the privilege of being the first appointee of the executive governor till we were joined by other members of the administration team. I think the bar was set pretty too low for us. But we set very exacting and very high standards and we have maintained that by and large. Just like any other administration, there will be midterm blues and people will re-evaluate and we now pitch it a lot higher. What we have done has now become generally acceptable. The fact that kids go to school today without paying any money, they get free textbooks and free exercise books. Our hospitals are working; our economy is expanding and these are taken for granted. So people are now saying, what’s next? This is keeping us on our toes and I am sure we will definitely meet up with the challenge. We don’t expect it to be plain-sailing all the time.

And again, we are operating against a backdrop where the other side is made up of a team of propagandists who are willing to spin and spin. We also live in an environment where there is a lot of fake news and this makes it further challenging for all parties concerned to dissect what is true from what is not. But what is most important to us is that we have remained focused. We have set the objective all along that it won’t be business as usual. We know we will never be perfect, but we will strive for perfection nonetheless. We don’t expect it to be easy. We are up to the task as to the various challenges. We expect a multitude of challenges and our heart is in the right place. We have men of great intellect working with us and I am sure that with that combination we will get the results that the good people of Oyo State deserve.

You are of the view that people have already taken for granted what you have achieved in the last 18 months and are now asking for more. With what that has been happening in the last six months, is your government rethinking how to do governance in a way that will impress the voters again?

When we got in, we quickly realised that inasmuch as we might have campaigned in poetry, we would govern in prose. We live in the prose and we have been doing that thus far. We have moved from that active politicking to serious governance. It is a major change. Somewhere down the line, we asked for the job and those that we asked for the job from will give us a scorecard and we are mindful of that.  In alignment with that, we are keeping our scorecard and we know we are on track. The people we put in various positions to man various operation centres are discharging their responsibilities as they should. We are pretty confident that the electorate will say we have actually done very well.

Could you share with us some of those projects your government has done to improve the lives of people of the state?

I can run through a number of things. I will say basically our people like to see a lot of physical things. What I will talk about will align with the pillars and thrust of the administration which are education, healthcare, security and expansion of the economy. In the area of education, when we came in, Oyo State was languishing in terms of the ‘league