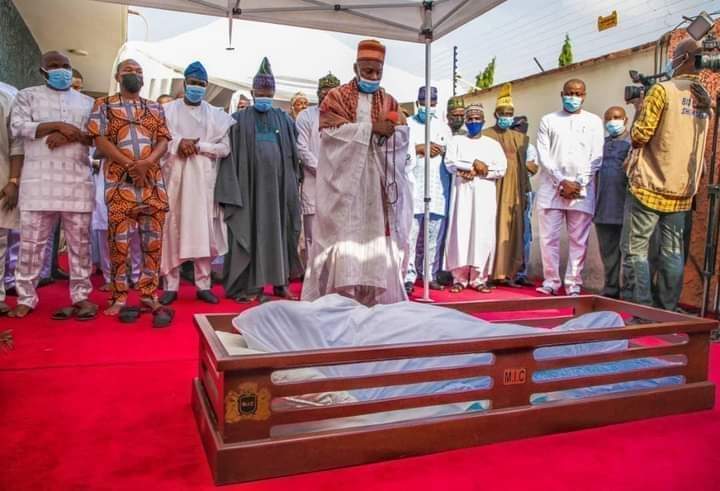 The remains of Late Alhaji Lateef Jakande, the first Civilian Governor of Lagos State, have been laid to rest. He died yesterday,  Thursday, February 11. He was 91 years old.

He also served as the Minister for  Works under the Military regime of Sani Abacha military  1993 to 1998.