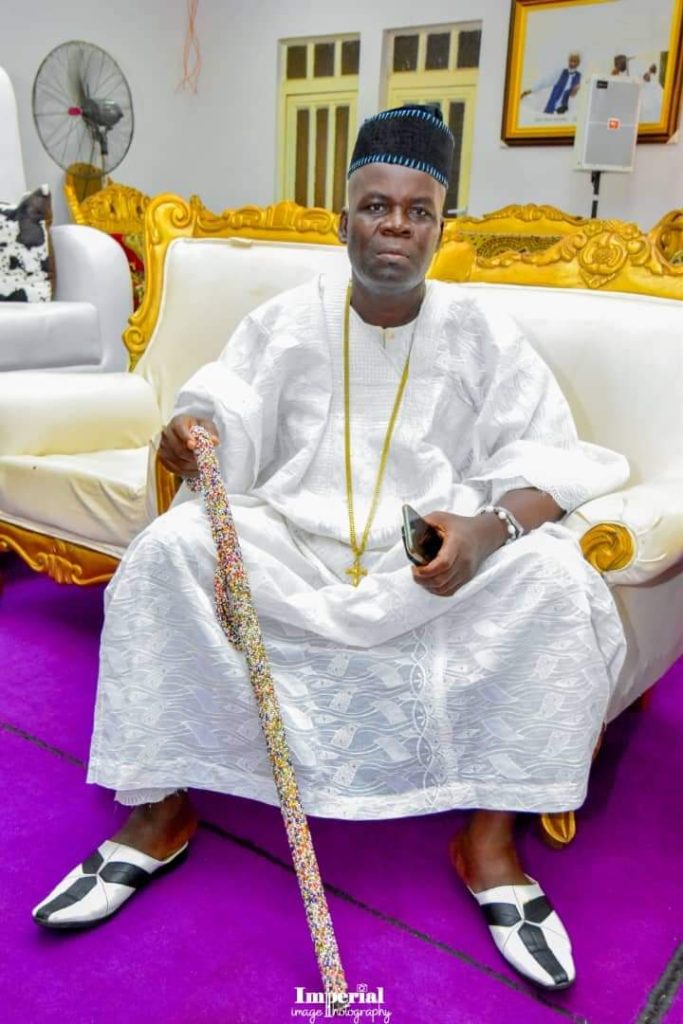 A senior member of the Ooni-In-Council and Aguro of Ife, High-Chief Adebowale Olusegun Olafare has passed on to the world beyond.

According to the reports from the Ooni’s Palace, the Ife kingmaker gave up the ghost after a brief illness at about 12:03am on Friday at the Obafemi Awolowo University Teaching Hospitals (OAUTH), Ile-Ife where he had been receiving treatments.

The late Aguro began his traditional roles in 1987 when he was selected as an Emese (Royal emissary) to represent Lowa Ada Compound, Okerewe Community at the Ile Oodua Palace of the Ooni.

Joining the 16 members of the Ooni-In-Council from the bottom as the Erebese of Ife, where he served diligently before rising through three other ranks; Lowa Ate, Laadin and Arode to become Aguro three years ago.

The late Aguro who 55, is survived by wives, children aged parents, while burial arrangements will be announced by the family soon.