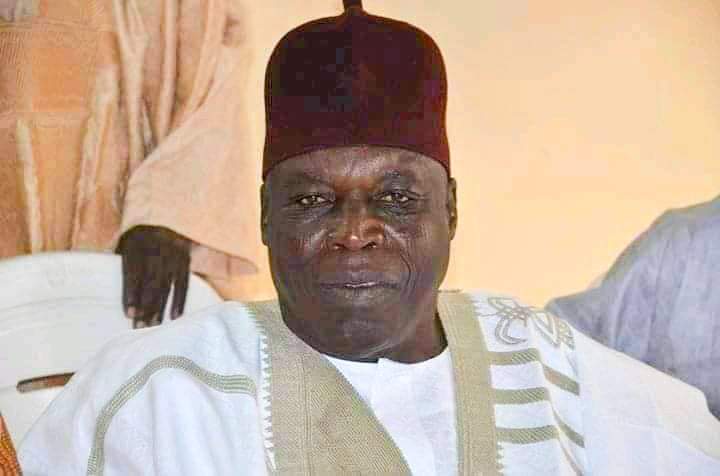 The convoy of Borno Governor, Professor Babagana Umara Zulum was not involved in accident, spokesman to the governor, Malam Isa Gusau has clarified.

The clarification, Gusau explained, was in response to “a completely inaccurate news flash published online by an international broadcast news media, which erroneously reported that Zulum’s convoy was today, involved in accident. According to the broadcast made available to Heritageecho.com,The statement reads:

“While acknowledging with so much grief, empathy for the bereaved families, honour and the highest respect for the memory of the Mai Kanuribe of Lagos, Alhaji Mustapha Muhammad, who alongside two others, died in a car accident along Maiduguri-Mafa road on Tuesday in Borno State, we hereby clarify that the convoy of Governor Babagana Umara Zulum was not in any way involved in the accident referred to. The news report was completely inaccurate.

The Mai had no doubt traveled to Mafa and the trip was in solidarity with Governor Zulum’s administration and the APC.

However, the Mai left Mafa on his way back to Maiduguri, while the Governor was still in Mafa.

The Governor alongside Senator Kashim Shettima and some leaders, came across the accident on way back from Mafa and as expected, the governor and those accompanying him, followed bodies of the Mai, and others, to their families in Maiduguri, empathized with bereaved families and took part in funerals.

This clarification does not in anyway aim to disown the late Mai, but to put the record as it is.

Governor Zulum deeply recognizes the fact that the late Mai Kanuribe, a leader with open passion for the progress of Borno and its people, undertook his last journey to Mafa, in honour of the Zulum administration and the APC.

The Governor very deeply shares the grief of the Mai’s bereaved family, and families of those who died with him. Zulum mourns with them.

The Governor prays that Allah forgives the shortcomings of the Mai, and those who died with him, and admits all of them into Aljanna Firdaus” Gusau wrote in the statement.