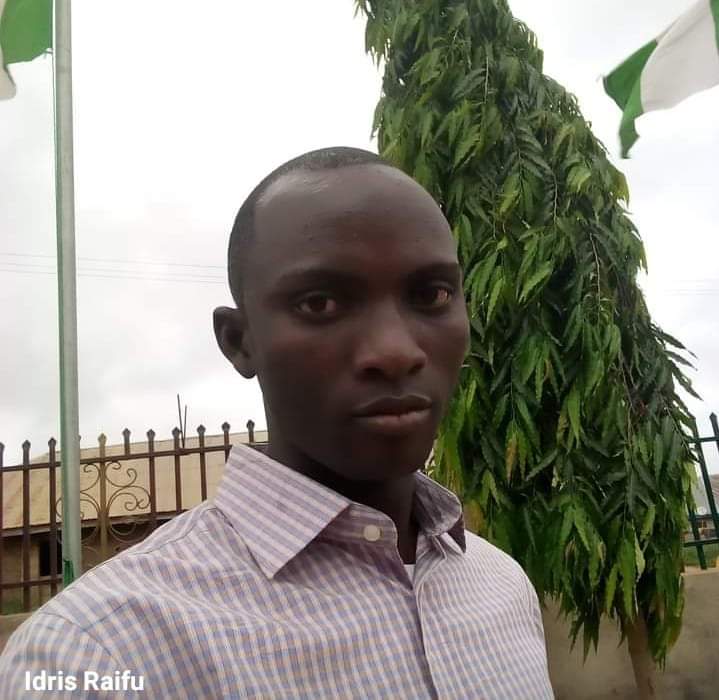 OYO is one of the old ancients town if not the first in Yoruba land with highest landing reputable model among others. It’s a known environment with coherence, turbulent free, narrow violence and fair play game in the face of politics but why are we not get it right? bringing-in core developmental and felt people’s needs in term of investment companies, social and rural infrastructures and other form of firms that would absorb numbers of Oyo congested population both graduates and common men.

Sequel to antecedent and findings, we discovered that, we have enough wealthy hands and well endowed Oyo’s in diaspora but all these are paper findings only not transform for developmental achievement for ancient town.

It’s a known fact and unarguably that, there is a serious conflict in Oyo labour market to a large extent, the rate at which young graduates are pooling the unemployment forces, it call for checks and repositioning because no one can get lucrative jobs that would earn him or her a very attractive payment but reverse is the case peanut results.

Moreover, OYO is a notable town with garri and bakery industries and host of petroleum and gas centres, only these earns son’s and daughter’s chances to get a daily needs but not materialised for tangible achievements, although, the CEO are commendable for the touches they have done to arrest the unemployment that keeps on aggravating day-in-day-out.

Objection statement evolves around that, many have taking moves to bring about firms and industries to dear town but it later turns to paper works history, it means there is a serious bedevilled problems that accounted for these imbroglio which serves as deterrent to the development of our dear town (Oyo).

Moreover, these challenges move to the alarming rates to the extent that, it exposes many teenagers and young adults to a lot of social scourge ranges from prostitution, cybercrime, gambling, drug users and addicts, robbery squad, thuggery base and host of others which yet unborn generation would likely take after them.

Politics underplays in Oyo is filled with enmity and pulldown syndrome likewise self-centered one, we are luckiest and chance in government both Federal and State level but no result in the town, if not the current dispensation in Oyo state that yielded some results which give us hope of resuscitate our dim goals, it baffling a lot that there is no virile associate or bond of vanguard that issues affecting dear town are graciously discussed and come out with best achieving result but politics truncated it at preliminary stage.

It’s a moment of readiness changes that would surpass the bad remarks we are having before, if son’s and daughter’s can shun differences and bad reservation that can streamlined to politics and we should come to limelight of discussion on the remedy to the aggravating problems facing Oyo vanguard with roll mobilization and sensitization on the colossal mess of our dear town.

“OYO WOULD GROW IN DUE TIME”