ILUJU: Where drum beaten is forbidden at Wedding Ceremony. 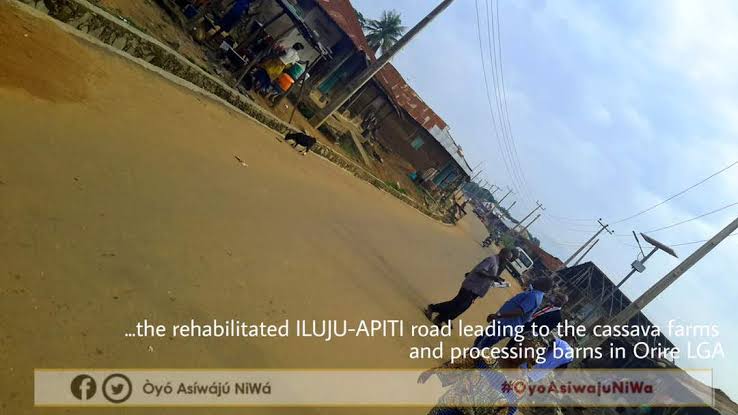 The people of the community in the olden days left Ife, the cradle of Yorubas to settle at a place called Ogidi, close to Ilorin, kwara state. They later moved from Ogidi to settle at Iluju but the fulani war of those days moved them away to Ogbomoso, where they became Sohun’s visitors.

However, after the Fulani war, they returned to their ancient city, Iluju, where they settled until today.

Iluju according to its name, is a place where drum beating is not allowed during wedding ceremony.

In his explanation on why it is forbidden to beat drum in the town, the Oniluju of Iluju, Baale Garba Abiodun Orisasesan, said, it was in the history of the town that the first Oniluju of Iluju, wuen celebrating his son’s wedding, invuted traditional drum beaters to come and celebrate with him, but they came very late to the occasion, it was after the celebration, that they came and they were not allowed to perform. According to the present Oniluju, it was from that incident, they derive tue name of the town (Iluju i.e drum beating is over).

It is also forbidden for anybody in Iluju to keep dogs, because it was prohibited by the forefathers of the town.

According to him, the town has about ten primary Schools, both private and public. Iluju can boast of about Nine privately owned Nursery and Primary schools and a government established public schools with a secondary schools, owned by the state government.

All aforementioned developmental projects could be recorded in the record of the incumbent Oniluju of Iluju, Baale Garba Abisodun Orisasesan III.