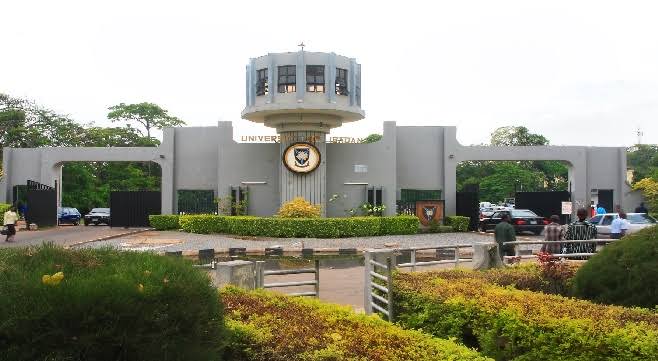 The Federal Government of Nigeria, through the ministry of education have directed The University of Ibadan to halt all governing Council meetings for the main time.

It would be recalled that following multiple allegations of malpractices, the selection process for the appointment of a new Vice Chancellor of the University, after the tenure of Prof. Abel Idowu Olayinka, was suspended in November last year.

Heritageecho.com gathered this, in a letter signed on Monday by the Permanent Secretary of the Education Ministry, Mr. Sonny Echono and sent to the Executive Secretary of the National Universities Commission.

“The Deputy Vice Chancellor, Academics, Prof. Babatunde Ekanola was subsequently elected in acting capacity for the next six months.”

Meanwhile, it now remains unsure if the tenure of the acting VC would be prolonged after it expires by April.