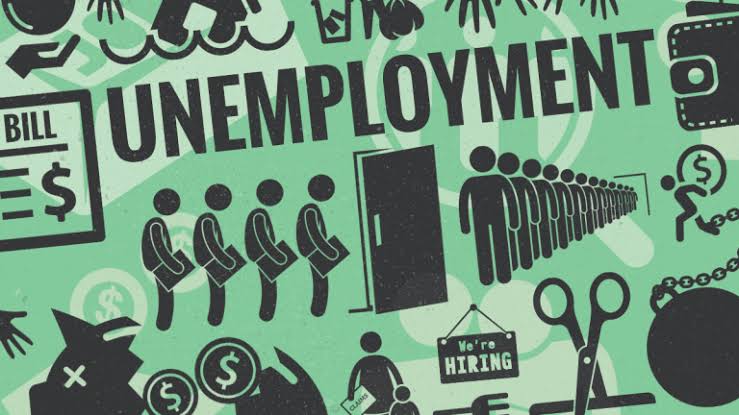 Just like communication, favouritism is almost ubiquitous in Nigeria. Getting a job is based on man-know-man arrangement. Merit has been thrown to dog for lunch. Even, thr private organizations have not fared better because the directors, manager or HOD has a memebr of dependents at home.

Hence, he exploits all available means to get them food. Irrespective of whether they are qualified for the job or not. The academic institutions are the worst hit. There has been an arrangement where the father, thr mother, the children and grand children work in the same educational institutions. Also, there has been a case where people from a section of a state or a country dominate an educational institutions, a Ministry or even an agency because the leader has to favour his kinsmen.

Federal Character Commission (FCC) does not reflect any exemplary character. The Commission is in place to get jobs for the Political appointees.
The National Directorates of Employment (NDE) was set up on 1989 with mandate to combat unemployment in Nigeria, obtain anf maintain a data-bank on employment and vacancies in the country, with a view to acting as a clearing house to link job seekers with vacancies, in collaboration with other government agencies, among others. What has been the success story of the agency since inception in 1989 towards curbing rising tide of unemployment?

The agency should be made up of voluntary and successful entrepreneurs, who can mentor the teeming unemployment youth, how they made headway in their private businesses, not the government funded and renumerated staff as composed in the agency.

Besides, looking at the antecedent of preachers of self-employment, they have either looted public treasury to set up a business. They arr retired permanent secretaries, political leaders ir religious leaders who wield a political clout to get their sons and daughters fixed in the federal government establishments. One thing that surprises me about Nigeria, is a country where the sons of a Governor falls in love with the daughter of a Minister at first sight. The daughter of Emirs marry the sons of Governors and Minsters. Do the sons and daughters of the poor not love? Well, may be love of the poor is reversed for the other poor people.

Private Universities, Polytechnics and Colleges of Education have not helped matter too. The basic motive of these private schools is get returns on investment. Nothing but the profit is the main motive of establishment. In the process, they dish out first class and distinction to underserving candidates and this has further floated the already saturated labour market. What is the essence of timely graduation without commensurate academic knowledge.

To fight the menace, government should match words with actions. If government mouths dislodging unemployment, let them create enabling environment, interms of equal Justice and fairness.

Power is Central to all economic activities. Despite the hand over of power sector to Private investors, stable power is still a mirage in the country. With stable light, a good number of Jobs could be created directly or indirectly by the government and private entrepreneurs.

Finally, agro-allied businesses should be given a renewed attention by the government. Agriculture ought to be a larger employer of labour, if the government at all levels give it a priority attention.

Agriculture which is used to be the Nigerians’ main occupation, has been eclipsed by the stream of petrol, which is now derail.